Peter is also an Associate Professor at St Mary’s University and is the director of the doctoral anesthesia pharmacology program. He has authored several professional articles and training programs and speaks professionally both nationally and internationally. He is an editor and reviewer for anesthesia articles and papers. He is an active researcher on the topic of lateral violence in healthcare. He has been elected to serve on the state association board and two AANA national committees. He has served his community as a member of the Mount Horeb Board of Education and is a Commissioner on the Dane County Ethics Board and is a court-appointed mentor for veterans in crisis.

Peter is an Assistant Professor in the Department of Nurse Anesthesia, College of Health Professions, at Rosalind Franklin University, and is a professional mentor for doctoral students. In addition, Peter is an Associate Academic Faculty, University of Wisconsin, Oshkosh where he is the course director for the doctoral anesthesia pharmacology program. He is also a Clinical Instructor Level 3, University of Wisconsin, Madison Hospital and Clinics. 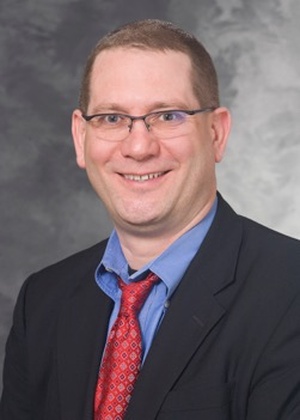